Republican leadership for the future.

These commitments infuse all aspects of John Harris’s life — as a husband, father, lawyer, and former federal prosecutor. 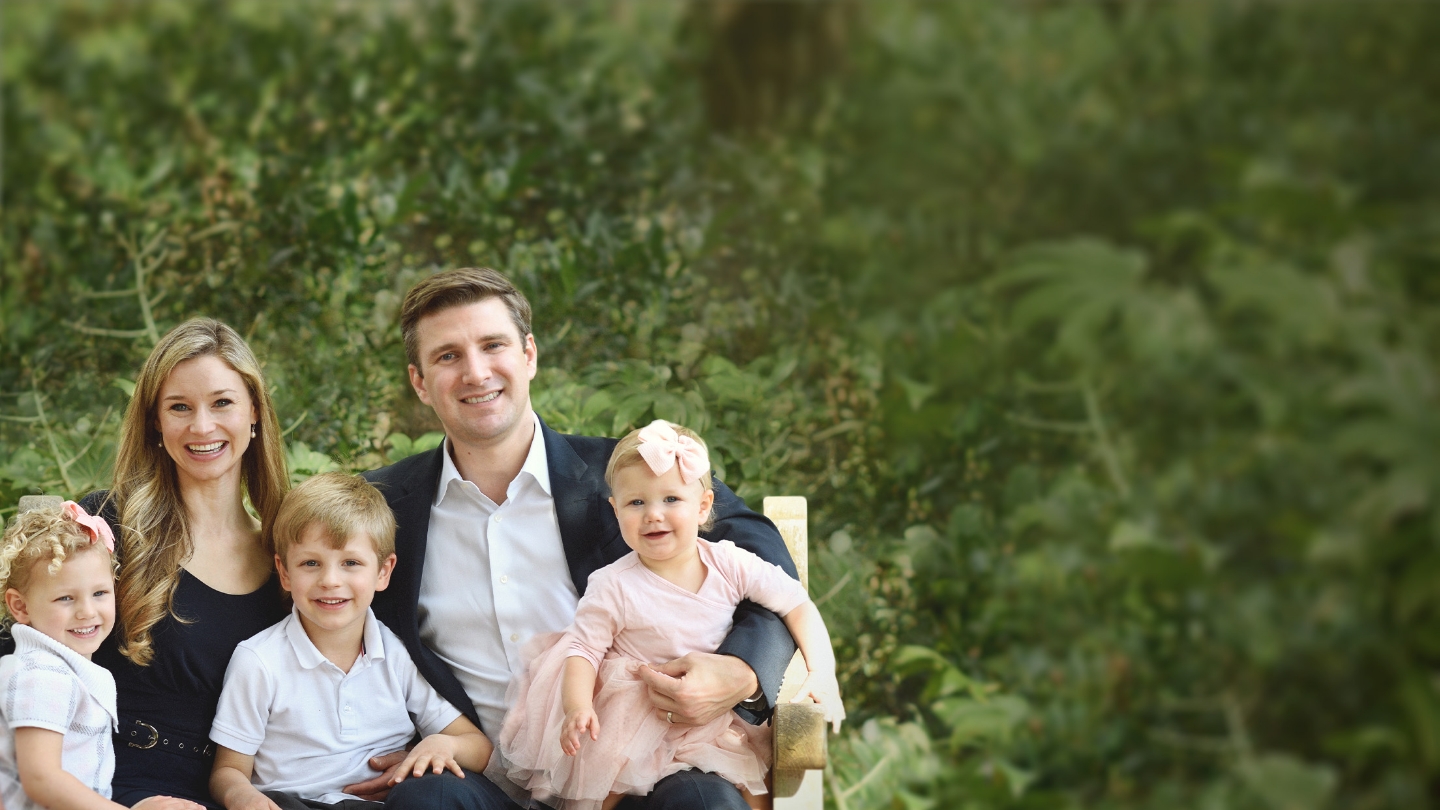 Republican leadership for the future.

These commitments infuse all aspects of John Harris’s life — as a husband, father, lawyer, and former federal prosecutor.

John grew up outside Winston-Salem, N.C., the son of a pastor and teacher. John was offered a full scholarship to attend UNC-Chapel Hill as a Robertson Scholar, and then went on to UNC School of Law, where he served as Managing Editor of the North Carolina Law Review and graduated near the top of his class. While at UNC, John met his wife, Kerry Anne, and they married after his first year in law school.

After a year working for a federal judge in Washington, D.C., John and Kerry Anne came back home to North Carolina, looking for a place to plant roots and raise a family. They found home right here in Apex, and they love it. They proudly watched their family grow while John worked as a lawyer at a law firm, primarily helping businesses navigate complex disputes. But he’d soon have the chance to use his legal skills to serve the broader public. 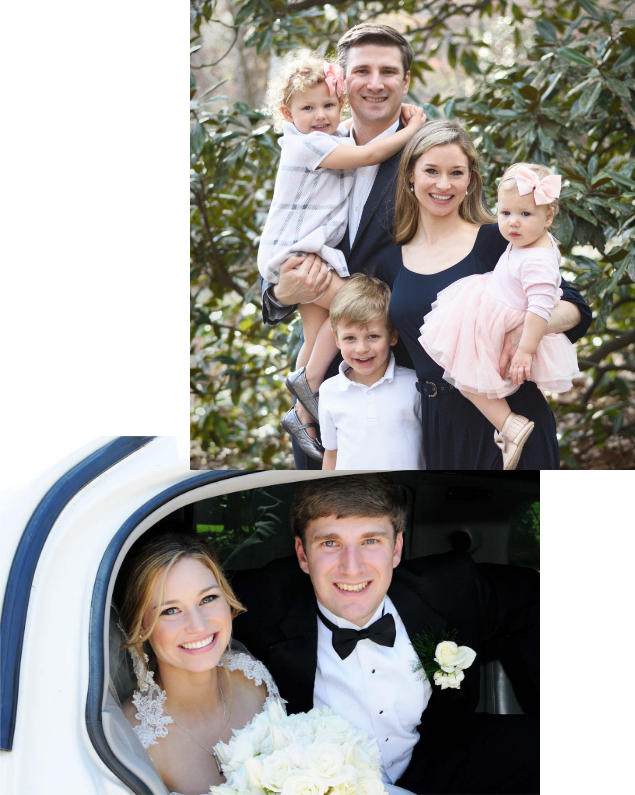 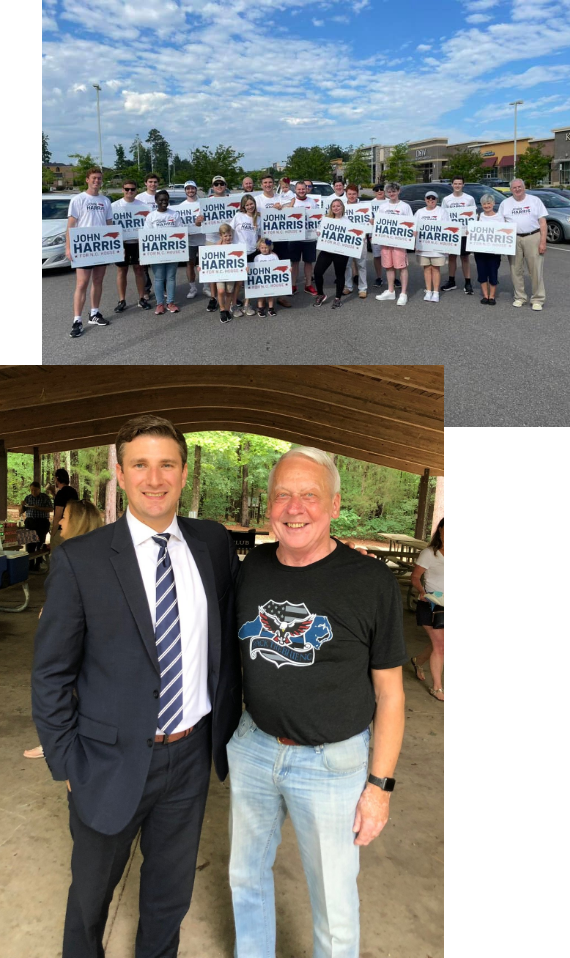 A Call To Public Service

When John was offered the chance to join the U.S. Department of Justice as an Assistant U.S. Attorney in Raleigh, he jumped at it. While there, he had the privilege of representing the people of the United States in both criminal and civil cases in North Carolina. He worked to keep child predators locked up in prison, to hold contributors to the opioid crisis to account, and to recover victim dollars from criminals.

As John and Kerry Anne raise their three young children (ages 6, 4, and 1) and consider the world they will inherit, his commitments to excellence, service, and the public good have spurred him to action. That’s why he’s running for the North Carolina House of Representatives—to serve you, to bring conservative competence to state government, and to help restore a political system that prioritizes the public good over personal or partisan interest.